Berkadia Seattle Investment Sales is pleased to announce it has been retained as the exclusive listing broker for CREW Apartments, located in the Green Lake neighborhood of Seattle, WA.

Just minutes north of downtown Seattle, CREW was built in 2018 and features 70 modernly designed apartment homes. Surrounded by many local amenities within walking distance and minutes from I-5, residents at CREW will be able to take advantage of everything the Seattle core has to offer – nationally recognized employment hubs, sporting events, the waterfront, restaurants, cafes, and bars. With an average unit size of 543, CREW largely attracts the working professional looking to live just outside the downtown core.

CREW will be in a prime position to experience further rent growth as we exit the state’s Covid moratoriums and will be an investment opportunity for investors looking to expand on their greater Seattle footprint with a core asset. 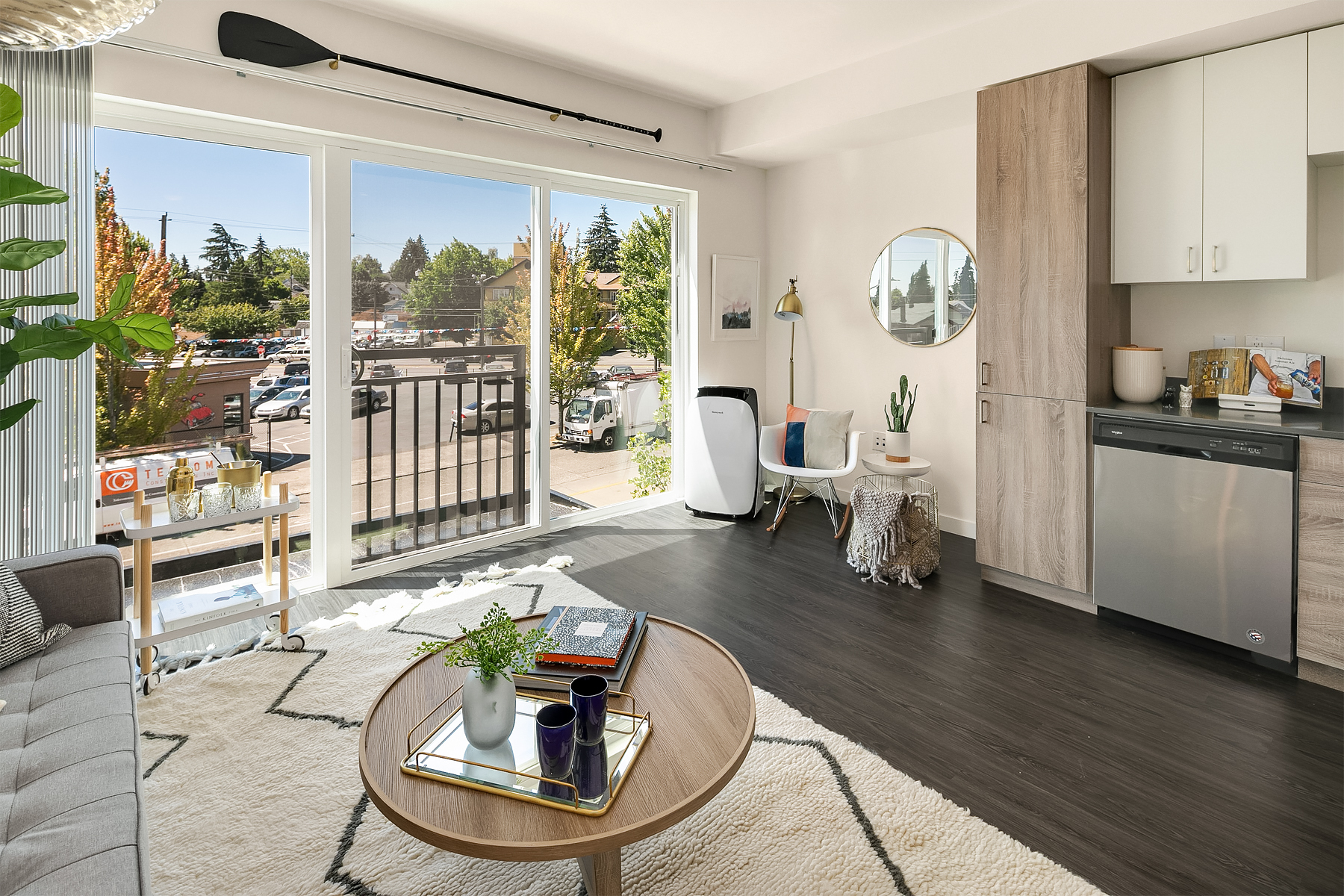 Since 2010, 1,100+ per week have moved to the Seattle MSA. ​ Projections point to an additional 1.8 million people moving to the Seattle submarkets by 2050

Led by Amazon, Facebook, Google, and Microsoft, the Seattle/Bellevue MSA is one of the strongest tech and biotech centers in the Country. Between 2015 and 2020, Seattle led the U.S. in the tech job market with a 35% growth in employees. The MSA is also home to ample new development in South Lake Union and Bellevue which will only continue to expand the sector within greater Seattle

CREW is located in a very walkable area, so most errands can be accomplished on foot. Located in the Green Lake neighborhood of Seattle, CREW is convenient to Green Lake Park, Woodland Park, and Woodland Park Zoo

Berkadia®, a joint venture of Berkshire Hathaway and Jefferies Financial Group, is an industry leading commercial real estate company providing comprehensive capital solutions and investment sales advisory and research services for multifamily and commercial properties. Berkadia® is amongst the largest, highest rated and most respected primary, master and special servicers in the industry. This advertisement is not intended to solicit commercial mortgage loan brokerage business in Nevada. ​